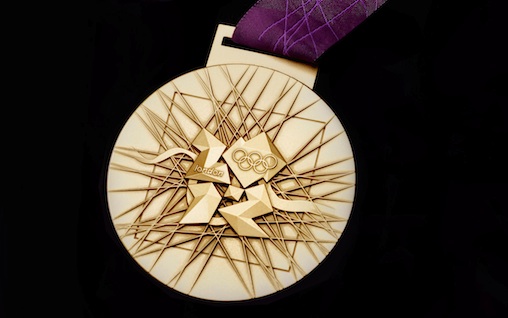 London 2012 is upon us; hundreds of athletes from around the world have been training, living and breathing sport for the last four years – if not all their lives – desperate for their moment to shine and become Olympic winners.

And just today, we have seen our very first gold, courtesy of women’s rowing pair Helen Glover and Heather Stanning in front of an ecstatic home crowd at Eton Dorney. The whole country is celebrating, with numerous celebrities sharing their delight, including London Mayor Boris Johnson, who wrote, “Helen Glover and Heather Stanning’s historic triumph will be celebrated throughout the country today. It’s an outstanding achievement and I’m sure it will spur on all our athletes in the medal stakes. It’s fantastic – Go Team GB!”

Sports Minister Hugh Robertson stated, “It is an absolutely fantastic result. First home gold and the first ever female rowing gold medal, so two pieces of Olympic history and a really great race.”

We are confident that this success is just the first of many, and by 12th August there will be many more British competitors walking away with gold. However, it may surprise you to know that the Olympic gold medal actually comprises 92.5% silver. Yes, that’s right – the silver content in a gold medal is worth more than the metal it’s named after!

Here are some quick facts about the London 2012 Olympic gold medal:

So there you have it. The London 2012 Olympic gold medal is worth more in silver than it is in gold! If the medal was made of pure gold, it would be worth £13,308; however, in reality it is actually worth just under £200. It’s hardly surprising that the organisers opted not to spend over £13,000 per medal, although for the idealists amongst us, it is a little disappointing to discover that a gold medal isn’t quite what it seems!

If today’s Olympic winners Heather Stanning and Helen Glover did want to sell their medals to Goldealers Ltd, you can see for yourself that we would still pay a touch more for it as gold than silver. However, as the first British gold medallists of London 2012 – and the first ever UK women’s rowing team to win a gold at the Olympics – we’re pretty sure they’d never want to sell them!