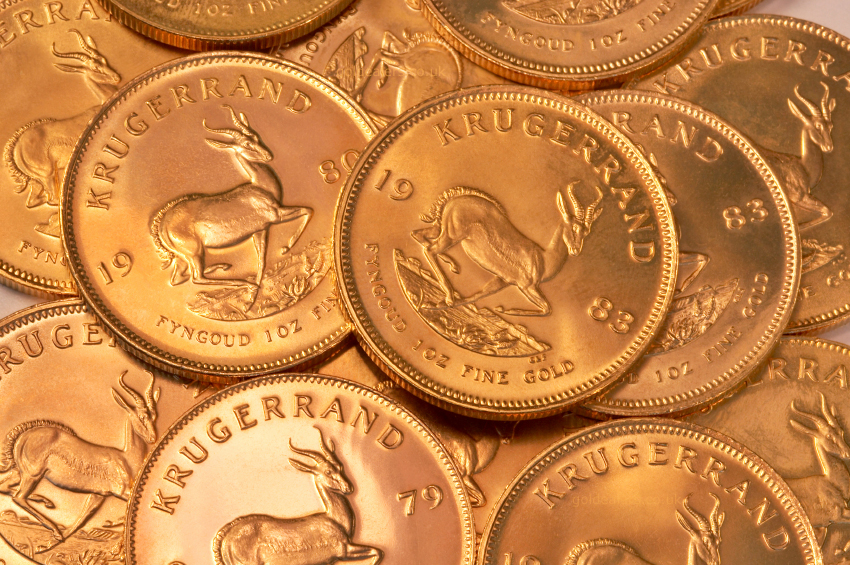 This guide provides the Basics of Coin Grading as well as Details of the Different Coin Grade conditions.

It is important that newcomers to collecting coins should get to know the different grades of coin condition before buying or selling coins. Beginners often get confused when first encountering these coin grades. Whilst Goldealers Ltd predominantly deals in Bullion Coins, this guide applies to both bullion and collectable coins.

The system most commonly used in Britain recognizes the following classes of quality:

The word ‘fine’ implies a coin of high quality, yet it is near the bottom of the coin grading scale. Fine, is probably the lowest grade that a collector would class as acceptable. It is also important to note that grade is in the eye of the beholder. There will always be a difference of opinion as to the exact grade of a coin.

In cases where a coin is worn more on one side than the other, two grades are typically shown. The first for the obverse, the second for the reverse. e.g. F/VF.

Americans grade coins very differently to the British. Whilst some may consider the American coin grading system to be more accurate, Goldealers find that it is more prone to abuse. The British system is more conservative than the American system.

The Americans have many more terms than the British. An example being ‘About Good’ which would apply to an item where the date is only partially legible, being heavily worn & damaged. The British would basically grade this coin ‘poor’.

Describes coins which have been put into circulation, but have received only the minimum amount of damage since. There may be a few barely noticeable marks, or slight scratches, but otherwise the coin should show very little signs of being circulated.

Coins in very fine condition show some amount of wear on raised surfaces, but all other detail is still clear.

This grading shows noticeable wear on raised parts of the design, most other details should be clear.

Goldealers Ltd trade in bullion coins. Whether you would like to purchase or sell Krugerrands, Sovereigns or other, these coins are all graded professionally by Goldealers Ltd. You can be certain that any bullion coins we purchase or sell would be in EF condition or better. Conditions below EF will be purchased at scrap value and sold at scrap value.

For damaged, soldered, mounted or previously mounted coins, do not expect to receive more than intrinsic gold content.